The Movement Fighting for LGBTQ+ Liberation in Ghana 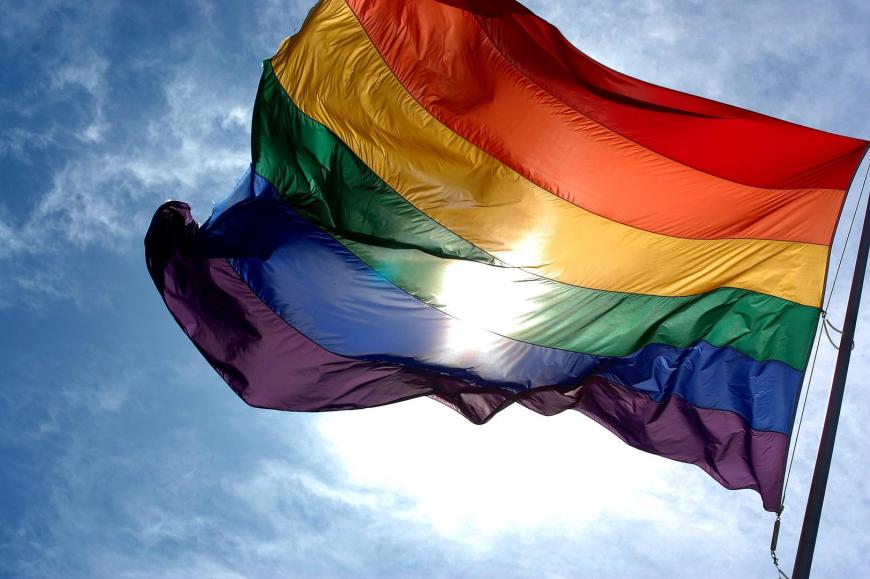 Last week, we spoke with Fatima Derby, a Ghanaian feminist thinker, writer and organizer, who stands for freedom, justice and equality. During our conversation, via Instagram Live, we discussed the violence LGBTQ+ people in Ghana are experiencing, what influences homophobic and transphobic violence against queer and trans Ghanaians, and the fight for their liberation.

LGBT+ Rights Ghana is “a movement of LGBTQIA championing the freedom for all LGBT+ persons in Ghana.” In February, the organization launched a community center for LGBTQ+ Ghanaians. According to an article published on The Guardian, the space was raided by the National Security, and LGBTQ+ Ghanaians faced threats by homophobic and transphobic politicians and religious leaders, forcing them to shut down the community center.

Fatima Derby cites religion and the government as the biggest sources that fuel homophobia in Ghana, “The main body of people who are anti-LGBTQ+ is an organization called the National Coalition for Proper Human Sexual Rights and Family Values, which is essentially religious bodies that have come together to form a homophobic organization to antagonize queer people,” they stated. “The state [also] does a lot to influence homophobia in the country. A lot of it is really political because they are aware of homophobic sentiments. They play on the sentiments as a way to acquire political power.” The violence against the LGBTQ+ community center is rooted in the state’s complicity in homophobia and transphobia.

Additionally, Derby cites the media as a root cause, as it pushes negative and false depictions of LGBTQ+ Ghanaians, while putting homophobes on a pedestal. “[Homophobia is] highly sensationalized by the media. They continue to platform homophobes [who] also believe in organizing against LGBTQ+ rights in Ghana. They don’t find out how to draw the link between LGBTQ+ rights and human rights. They don’t speak to activists, to the community to find out what the real issue is.”

People can keep up with the fight for LGBTQ+ Liberation in Ghana by supporting grassroots, fundraising, providing resources to people organizations such as Silent Majority, Ghana, which is led by Ghanaian feminists “writing in solidarity with LGBT+ Rights Ghana and queer and transgender Ghanaians everywhere,” giving Ghanaians the agency to stand for LGBTQ+ rights while the state, media and religious leaders silence their voices. “What we’re doing at Silent Majority Ghana is offer space for people to stand in solidarity with the LGBTQIA+ community in Ghana, and engage with people who want to understand the ways they are complicit in homophobia and are willing to do something to change that.”

“The Silent Majority Ghana is a community of Ghanaians standing in solidarity with queer and transgender Ghanaians who have been silenced by an oppressive state, religious, and media landscape.”

Also, Ghana Anti-LGBT Watchlist, is a platform that draws attention to transphobic and homophobic public figures, including politicians, religious leaders and those who perpetuate homophobia in the media. Derby encourages folks to follow LGBT+ Rights Ghana, and to share and donate to their fundraisers to support the community. “They are doing work to educate people on misconceptions people have about queerness and transness, and offer resources to the community.” Additionally, keep up with Fatima Derby on Instagram and Twitter for political education.

Stephanie Younger is an 18-year-old based in Richmond, Virginia, whose work centers the intersections Black feminism and womanism have with prison and police abolition.