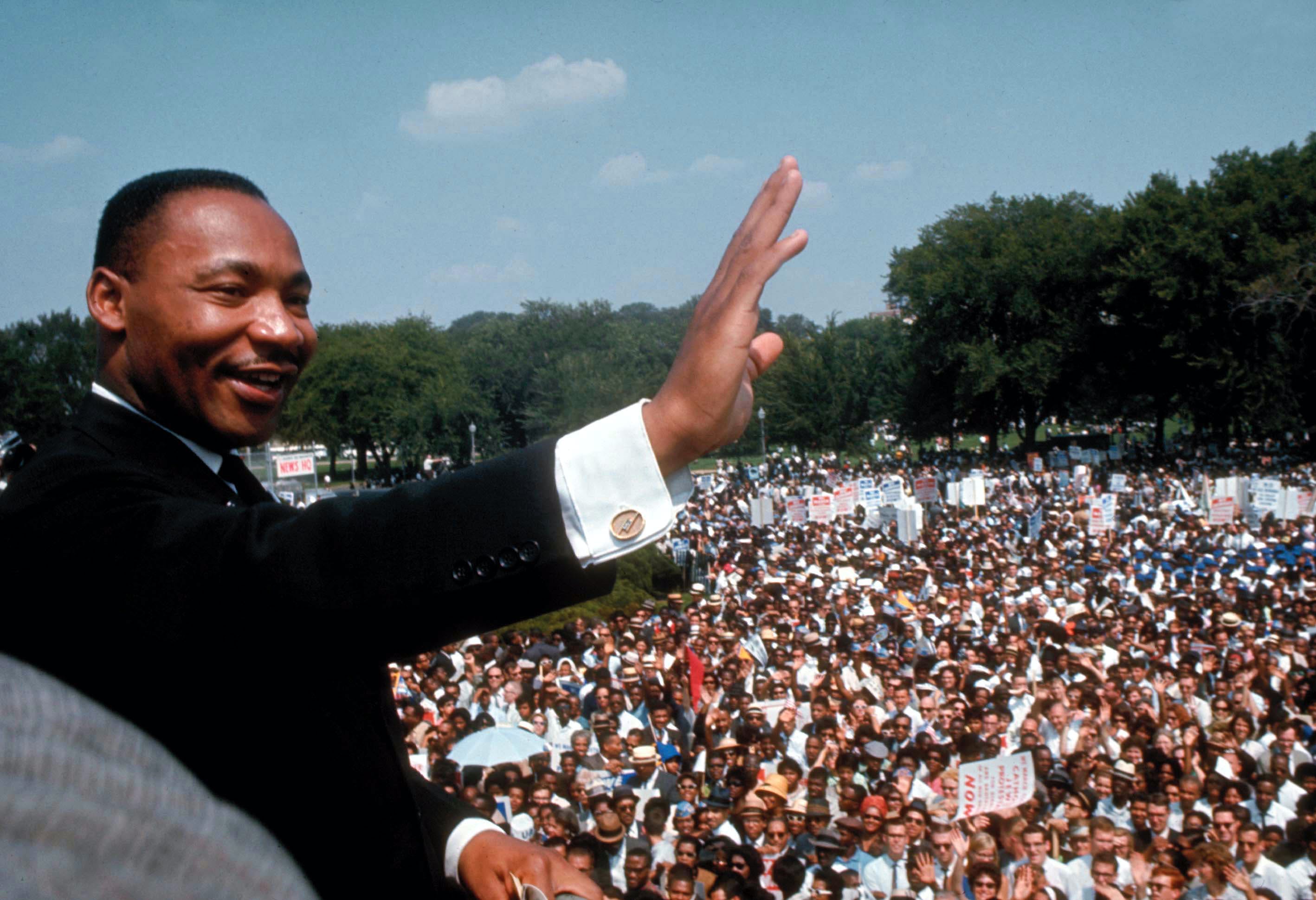 In the future what will we name the period of history that we are currently living in? Every aspect of life feels so volatile as we are thrown from one crisis to another. No matter how urgent, it is easy to fall out of the news cycle and thus our collective consciousness because of yet another urgent crisis. Although the pandemic and national politics work to eclipse the memory of our fallen, the struggle continues.

On May 17, 1954, the U.S. Supreme Court rendered its decision on the Brown v. Board of Education of Topeka, Kansas case. The Court ruled that racial segregation of children in public schools was unconstitutional. Public spaces followed. The decision was made two years before Martin Luther King Jr earned his Ph.D. in Theology from Boston College. Since Brown reversed the U.S. Supreme Court’s rule on Plessy v. Ferguson instituting “separate but equal,” the decision is a pivotal point in America’s second reconstruction period (1945-1968) where according to historians at the U.S. House of representatives “we begin to correct civil and human rights abuses.”

This is the period that radicalized King. His first well known act of Civil Disobedience is the year long Montgomery Bus Boycott. We certainly had a similar boycott in Richmond, VA, so Montgomery was not the first of its kind, but it was successful and higher profile. Brown weakened itself by not stating that states shall desegregate immediately. Rather, it allowed correction to occur with “all deliberate speed.”

King’s radicalism is relevant today. As is, his rhetoric and the direction he was taking shortly before he was assassinated in 1968. For example, we’ve seen a revival of his Poor People’s Campaign, and the direct action we have witnessed and participated, and his advocacy against policing and capitalism and imperialism. He sent letters of support of actions against the public school’s closure and efforts of massive resistance made by people in the commonwealth. Given the national, it’s a national holiday to honor his legacy to take a moment to reflect how relevant and timeless his words are, and how they help bolster us to change.

Around King’s birthday, I like to reflect on how his work has affected me personally. I have lived as the beneficiary because of the Civil Rights Act of 1964, and the Voting Rights Act of 1968. These efforts in reconstruction provide enfranchisement and some civil liberties, and the work continues. We are actors in living history. In our current collective memory, we experience the slow incremental change in a rapidly moving world, the sting from the “silence of our friends,” and their calls for Black people to “wait for a more convenient season,” as observed by King. We can remember to feel strengthened by King’s words. If we look back into our history, we can see that we have survived worse. Living through all of this builds my sense of resilience and resolve because if we can live through this we can do anything.

Teresa Younger is an educator who enjoys history, writing, gardening, and loves being a part of a vibrant community. She earned her bachelor’s degree from UVA and her Master’s degree in education from USC, and has been living in Virginia since 2003 with her husband and her daughter.

Processing…
Thank you for subscribing to Black Feminist Collective!
Whoops! There was an error and we couldn't process your subscription. Please reload the page and try again.

One thought on “Remembering Martin Luther King Jr. as a Radical Dreamer”