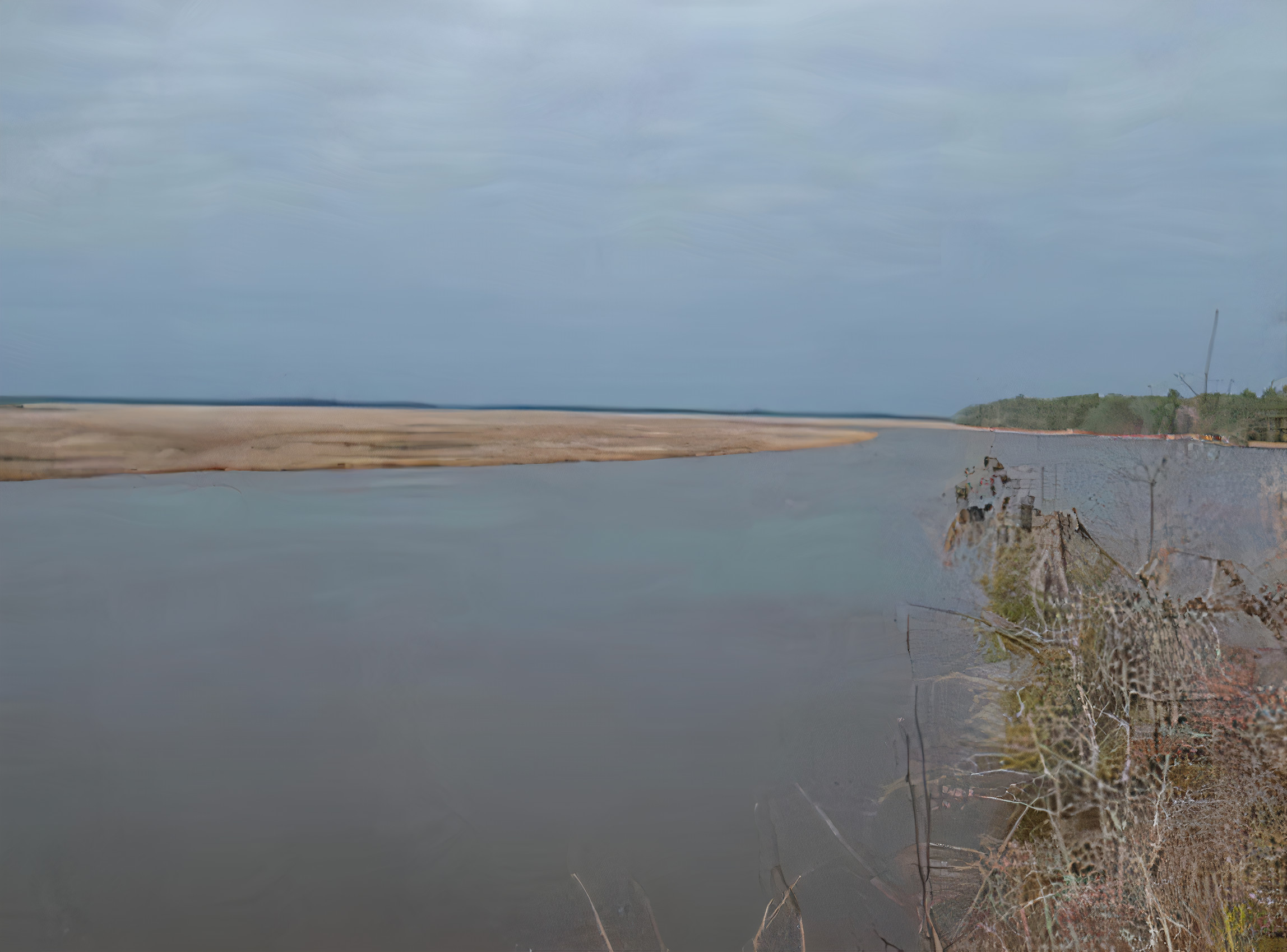 During the Civil War,
Harriet Tubman spent some months
in South Carolina’s low country
working as a nurse for the Union army
and a laundress in a local wash house.
Harriett mended wounds,
changed gauze, scrubbed linens,
and hung shirts on clothespins.
She worked and waited
until orders from the north came
for her to form a spy ring.
She was to gather allies in abolition
Brave souls with nothing to lose but their chains
They were planning a raid on the Combahee River.
Harriet continued mending battle wounds
and changing bloody gauze
Alongside other Black folk in the low country
In hushed tones,
maybe even over the feverish body of a Union soldier
She listened
So she would know
Who to trust
She hung sheets on a clothesline along another brown face.
And through the cotton partition between them
Harriet whispered “freedom”.
For those she chose, she did not have to do much convincing.
And that was how she knew she chose well
Though tired from the day’s work
And the life’s struggle
By candlelight they planned

They pieced together
Knowledge of the land
Knowledge of the enemy
Knowledge of the gun
Knowledge of the song
Knowledge of the freedom some had not yet known.
And when the time came
With satchels of lamb’s blood sewn into their skirts
Mouthing “pass over me pass over me”.
They waded in the water.
They filled their lungs with battle cries called songs
They pointed barrels
With intent
(feels different when the rabbit got the gun)
And down came a wrath
So sweet
they swore the blood in their mouths
Tasted just
Like
Milk and Honey
I’m no mama Moses.
But I know spirit
and I know when it moves me
And I know when a union is blessed
Because it feels just like this.