Black Women and Girls Must Be Protected When We Are Alive 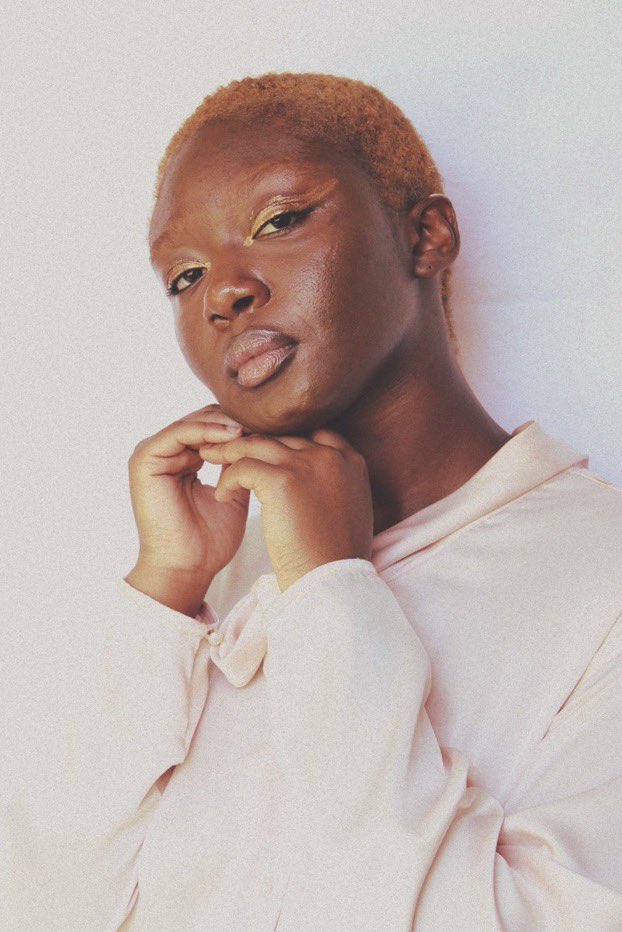 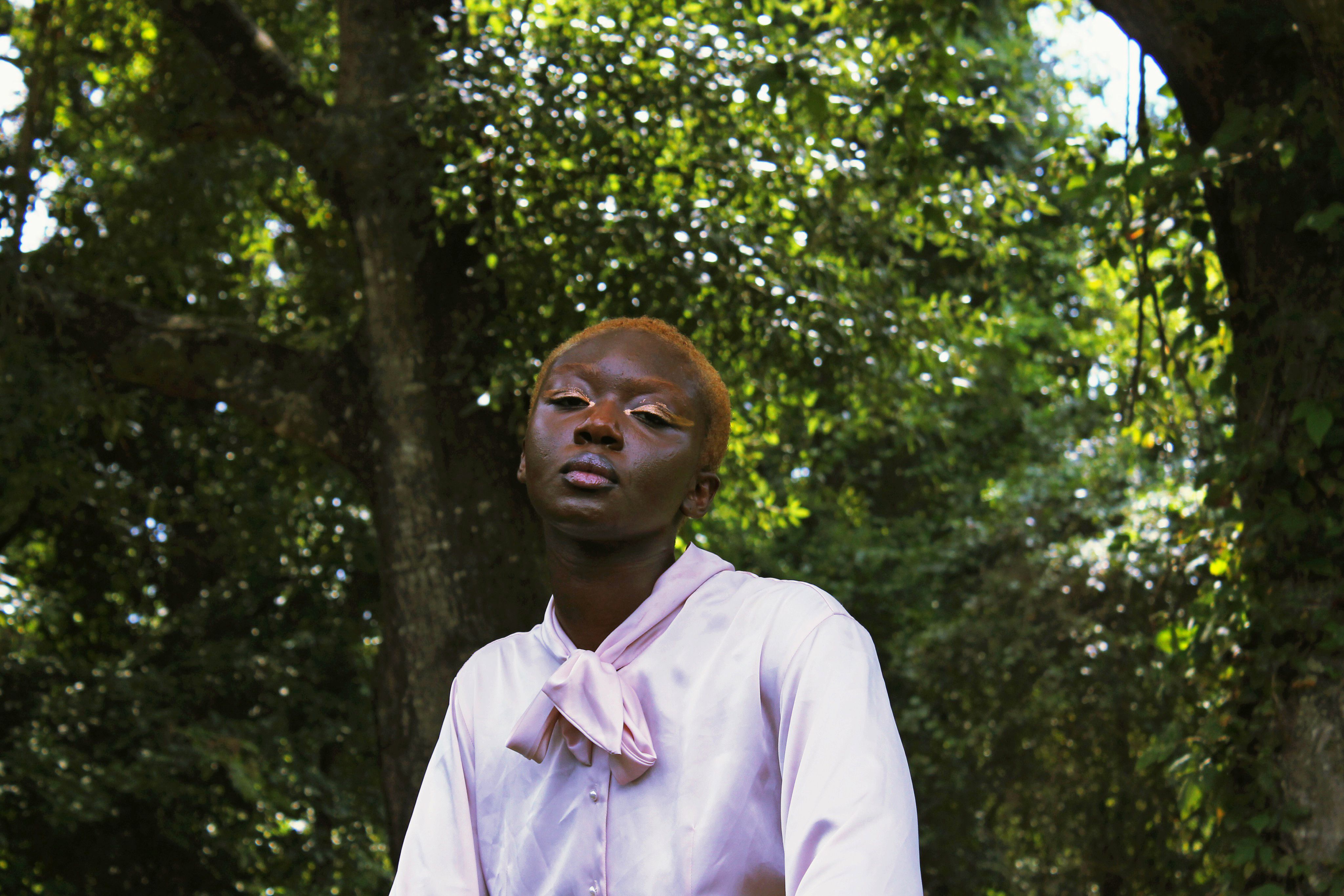 According to PEW Research Center, 235 Black people were shot to death by the police in 2019. The social movement against systemic racism and police violence continued in 2020, when believers around the world turned out following the May 25th police murder of George Floyd, during the global pandemic. The movement for Black liberation can be traced back several generations, where believers from every generation grow up to stake a claim in the fight for Black liberation.

Oluwatoyin Salau was a 19-year-old Black girl, a survivor, a believer who fought for everyone, and centered the liberation of Black women, Black queer lives and Black transgender lives. She is posthumously known as a Black Lives Matter activist who fought for Tony McDade, a Black transgender man who was murdered by the police in Tallahassee FL. Salau’s life was taken in the line of duty in the struggle, fighting for Black liberation. Oluwatoyin Salau was not murdered by the police, but by a Black man who kidnapped, sexually assaulted and murdered her and Victoria Sims, a 75-year-old activist and AARP volunteer she befriended.

Oluwatoyin Salau’s life mattered. Black girls’ lives matter. Protect the Black women and girls who are your daughters, your friends, your sisters, and your cousins. They must be protected at all costs before misogynoir takes their lives. This is a calling to go beyond “Saying Her Name,” and to protect and center the lives of survivors, Black queer people, the lives of Black trans people while they’re alive.

Teresa Younger is an educator who enjoys history, writing, gardening, and loves being a part of a vibrant community. She earned her bachelor’s degree from UVA and her Master’s degree in education from USC, and has been living in Virginia since 2003 with her family.