#FreeCyntoiaBrown: Black Women Must be Centered in Conversations and Actions to End Slavery 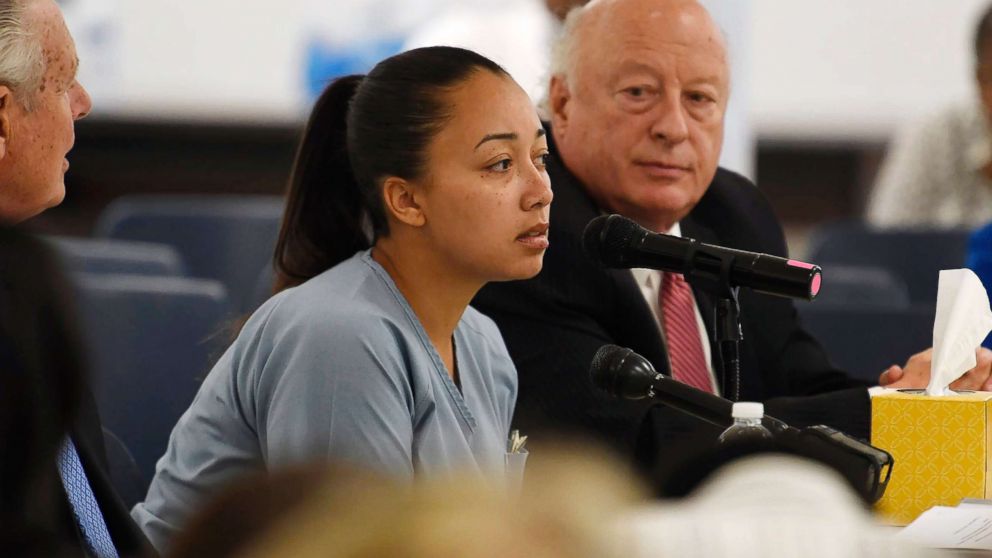 Black Women are Being Left Out of the Conversation Surrounding Human Trafficking.

When Cyntoia Brown was 16, she lived in a hotel with an adult who sexually enslaved her, assaulted her, and threatened her. In 2004, another white man preyed on and abused Brown, and often intimidated her with guns. Out of fear, she shot him, was arrested, tried as an adult, charged with first degree murder and sentenced to life in prison.

When Brown was 24, she was diagnosed with Fetal Alcohol Syndrome, as a result of her mother drinking alcohol during her pregnancy. Cyntoia’s disability wasn’t taken into consideration. “We have a situation where a 16-year-old child who operates at a 10-year-old level, who has organic brain damage and it was never presented by the jury,” said Brown’s attorney, J. Houston Gourd in the 2011 PBS Documentary, “Me Facing Life: Cyntoia’s Story.” According to an article on Refinery29, the Tennessee Supreme Court ruled that a now 30-year-old Cyntoia Brown must serve 51 years in prison before gaining eligibility for parole.

To fight for intersectionality means to give the Cyntoia Brown the same attention and support that was given to white women who are survivors of sexual assault. Black women didn’t get a lot of news coverage, hashtags and school walkouts in their support when they shared their stories. Not only are Black women being left out of the conversation, they are being criminalized for being survivors. Brown was tried as an adult and sentenced to life for defending herself. Black women experience adultification, criminalization and violence from the prison system and experiencing sexual violence at disproportionate rates. We must recognize this as one of the ways prisons hurt Black women. Black women’s narratives and experiences must be included in the conversation and action against sexual violence and state violence.

Here is what we can do to support Cyntoia Brown right now: We can send letters and cards with messages of solidarity, and fight for her freedom by calling Bill Haslam, the governor of Tennessee, and demanding clemency for her. Additionally, it is imperative that we stay committed to the fight against human trafficking, slavery, criminalization of Black girls, and abolition of the prison industrial complex.