Why ‘The Handmaid’s Tale’ is Problematic 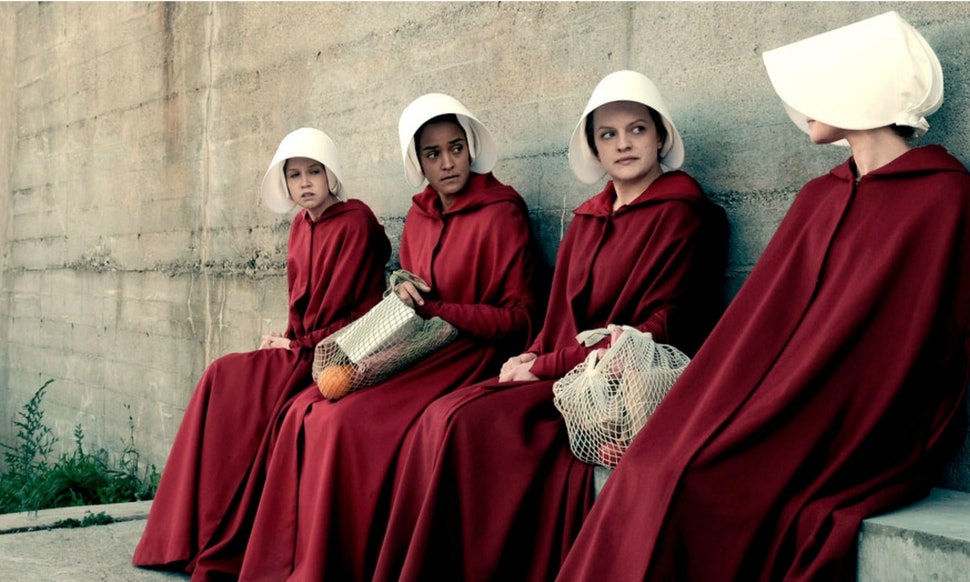 In the age of “wokeness,” TV shows, and media alike are rushing to find a way to sell their ideas to people who are tired of the nonsense. Different shows, movies, and books try to align themselves with diversity by trying to take shortcuts left and right. Producers love to add one Black character and subtract them later by killing them off. Shows will introduce a queer character and give them the most heartbreaking story lines. Then, there are shows that do both. It’s time to unpack The Handmaid’s Tale. Spoiler Alert.

Hulu’s original series, The Handmaid’s Tale, is the new white feminist go-to show. It discusses reproductive rights in a way that is graphic and disturbing. The Old Testament is used as the background to this show. Every quote and every violent scene is related back to these ideas that men and religion are out of control. Is the show right? More than it would like to admit.

As a matter of fact, The Handmaid’s Tale does an amazing job of completely erasing what women of color have been subjected to for centuries. The idea of concubines, of husbands sleeping with women who are only meant for chores and breeding, is treated as this new and ugly dystopian future. You’ll see white feminists left and right defend it stating that this has never happened on American soil, except it has.

One of the most famous forefathers of the United States, Thomas Jefferson himself had slaves he raped, most notably, Sally Hemmings. He was a married, white, Christian man who took advantage of those lesser than him and he has been lauded for it. Native American women were forced to marry white men and assimilate or die.

The war on reproductive rights is not new. It’s not something that has never touched American Soil. Genocide of non-Christian peoples is not a sudden thing. Missionaries from England and Spain came with each colonizing ship and they forced America’s Indigenous to bow to their own beliefs. Those who didn’t, were killed – or tortured in some cases.

If you’ve watched The Handmaid’s Tale, then this all might sound eerily familiar. So how does a modern original show manage to touch topics that are close to intense trauma for anyone who isn’t white, and completely ignore it? How does Margaret Atwood claim to have done extensive research for the book that this series is based on and still claim that “the U.S. isn’t there yet”?

At a certain point, you should stop and look at the media you are consuming and determine if it has any care for its intended audience. I would recommend The Handmaid’s Tale to white women who voted for Trump. I would recommend it to the pink-pussy hat feminists, but I would never and will never push this show on a person who clearly understands its consequence, a consequence that is their very own history.

Kiarran T.L. Diaz is an Afro-Latinx writer and activist that advocates for intersectional womanism, LGBT+, and correcting the harm of non-diverse fiction.