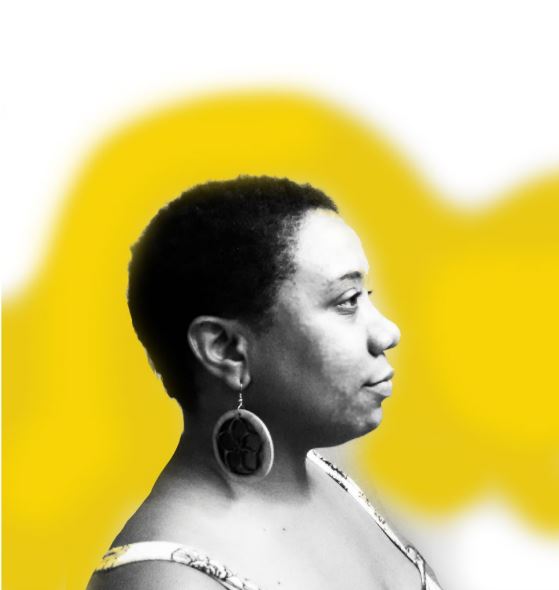 Fight for you
Fight against the indifference and the determination to assimilate
Fight against your self-intolerance and the rage against your individuality
No, you don’t want to
I understand
You feel trapped in this existence
Lost in the mindset of normalization
Yes, your efforts mean something to you but no one else
They applaud your endurance while they mock your inner strength

You see the lies and they hate you for it
You realize that you are beyond capabilities, beyond limitations
Existence offers so much more than status retention
You know this, so fight
Fight when it’s cold and you hate everyone and everything
Stand for yourself when others will not stand for themselves
But see your unity in their frailties
We are all human, but you have a calling
You are who you were meant to be
You must remain only who you can be
So fight for you
Fight for you