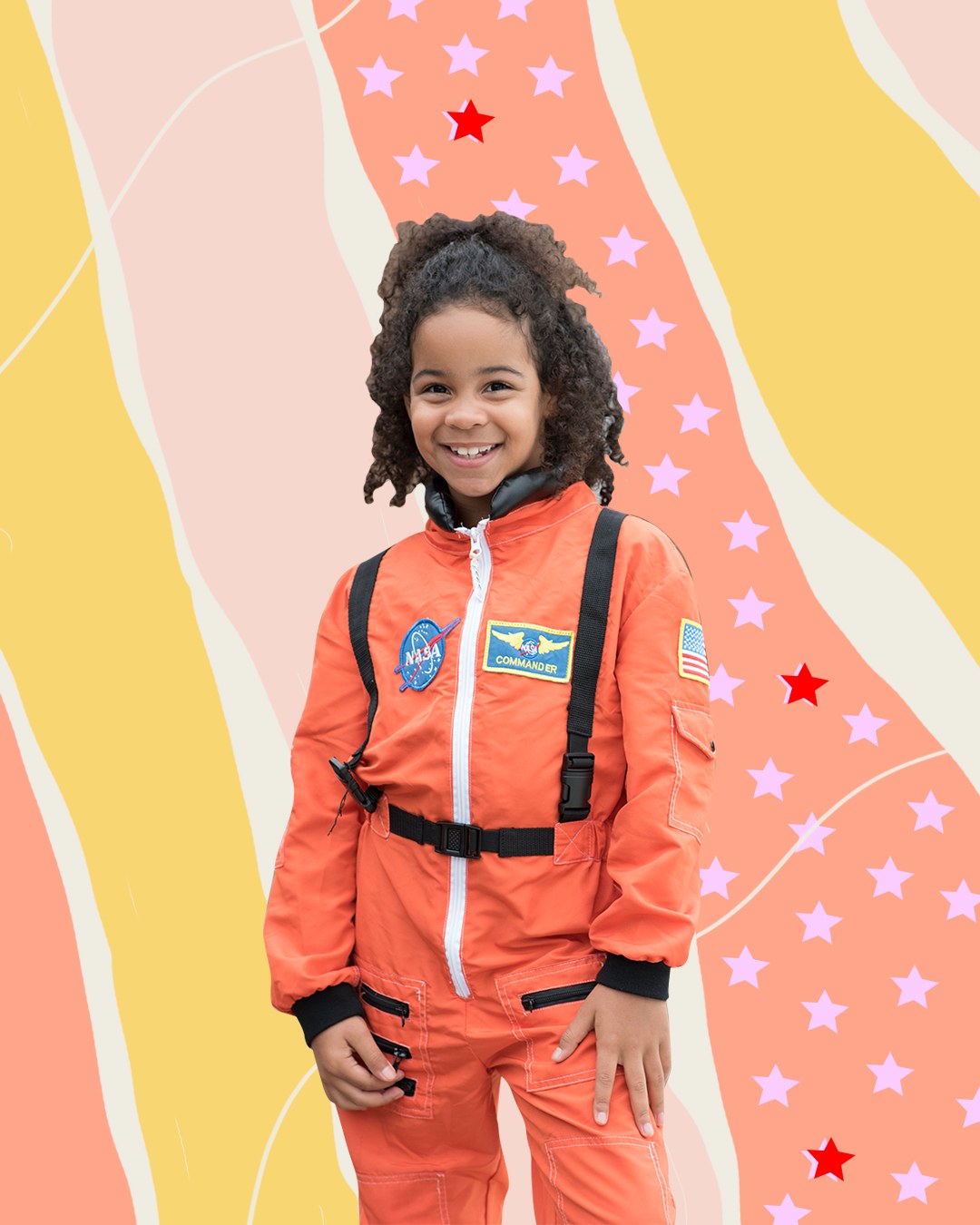 Originally published on The Melanin Diary •

7-year-old student activist Havana Chapman-Edwards was the only student at her school in Alexandria, Virginia to participate in the National School Walkout to honor the victims of the 1999 Columbine school shooting. Her story went viral and captured the attention of CNN, Refinery29, The Washington Post, USA Today, Teen Vogue and more. Recently, Havana joined Teen Vogue’s 2018 class of 21 Under 21, which “spotlights extraordinary young women, girls, and femmes making waves in their industries or passions of choice,” and she was featured on the cover of Time Magazine’s ‘Guns in America‘ issue.

In 2011, Havana was born in Cairo, Egypt three weeks before the Egyptian Revolution started, in which the Egyptian people were fighting to be treated fairly by their government.

“My dad was deployed, so it was just my mom and me. There were tanks on our streets and my mom rocked me to sleep with gunshots and Molotov cocktails going off in the background. It got really dangerous in Cairo, so my mom and I had to evacuate. Before we could fly back to the United States, we had to go to the middle of Tahrir Square where the fighting was happening to get my emergency passport.”

The United States Marines, who were armed with assault weapons, escorted Havana and her mother, Bethany Edwards to make sure they were safe. A few years later, Havana and her family moved to Mauritania, a country in the West coast of Africa, where they often had to do safety drills, where there were schools with safe rooms, gas masks, and bullet proof doors. “The Marines would come to my school with their rifles and riot gear to practice evacuations and lock-downs.” While Havana understands that guns are necessary under some circumstances, a man killed her cousin Tony when he was only 17 years old. “Tony was taken from our family because of how easy it is to get a gun in America.” She speaks up about gun violence because she believes that America needs to have better gun laws to make sure innocent youth stay alive. “I always want to stand up for Tony and all kids to be free from violence because it is our human right to be free from violence,” Havana tells Black Feminist Collective.

Havana first made headlines in April of this year when she was the only student at her school in Alexandria, Virginia to participate in the National School Walkout protest. Even though she was alone, she knew in her heart that it was the right thing to do by honoring the youth killed in the Columbine massacre. “I wanted to honor them as well as the 1st graders at Sandy Hook, because I was in 1st grade just like them. I also wanted to walk out to honor my cousin Tony,” she says.

“Being brave is doing what is right even when no one is watching.”

To Havana, a world without gun violence is possible if adults vote for lawmakers who believe in a person’s right to live, regardless of their skin color, their zip code, or home country. “We all have the basic human right to live, and that means all of us, all the time.” She also believes it’s important to listen to girls and people of color, especially Black girls since they experience gun violence at disproportionate rates.

“Black girls in America like me are most likely to be hurt or killed by gun violence. Adults and lawmakers aren’t fighting for us. So we have to fight for ourselves. All girls can change the world, but Black girls are the ones who have always fought the hardest because we had no choice. I think Black girls and womxn know the most about how to solve gun violence, so we should always listen to them first.”

With Mari Copeny, she is doing a book drive and hosting a screening of The Nutcracker and the Four Realms in Flint, Michigan. “We raised $6,000 to buy 180 books for Flint Kids by Misty Copeland from my Black-owned local bookstore MahoganyBooks in DC.” Havana also entered in the #MyGivingStory contest to donate a reliable vehicle to the 17 girls in Accra, Ghana at the St. Bakhita orphanage that she and Taylor Richardson visited this summer. “Currently all 17 girls walk 2 miles each way to school. When they go long distances for events, all 17 girls ride without seat belts in a 7 passenger SUV if they don’t have money for a taxi. The top 20 projects that get the most votes by December 10th are considered for a donation of up to $10,000.“

In 15-20 years, Havana sees herself graduated from college, working on her Master’s Degree in art, or engineering, and writing her book about girls’ education. “I will also continue to travel to as many countries as possible. I love traveling and learning about other cultures.” Havana looks up to many girls and women, including Naomi Wadler, Marsai Martin, Yara Shahidi, Malala Yousafzai, the women in her family, and so many more. Her message to girls who are underestimated is, “you might be tiny, but your voice is not.” You can keep up with Havana by following her on Instagram and Twitter.

“People will try to silence you with words, but you can silence them with your big, giant actions. Malala is one girl. Beyoncé is one girl. I am one girl. And I believe one girl is powerful, but a movement of girls is unstoppable.”