Black Youth Standing for the Closure of Youth Prisons in Virginia 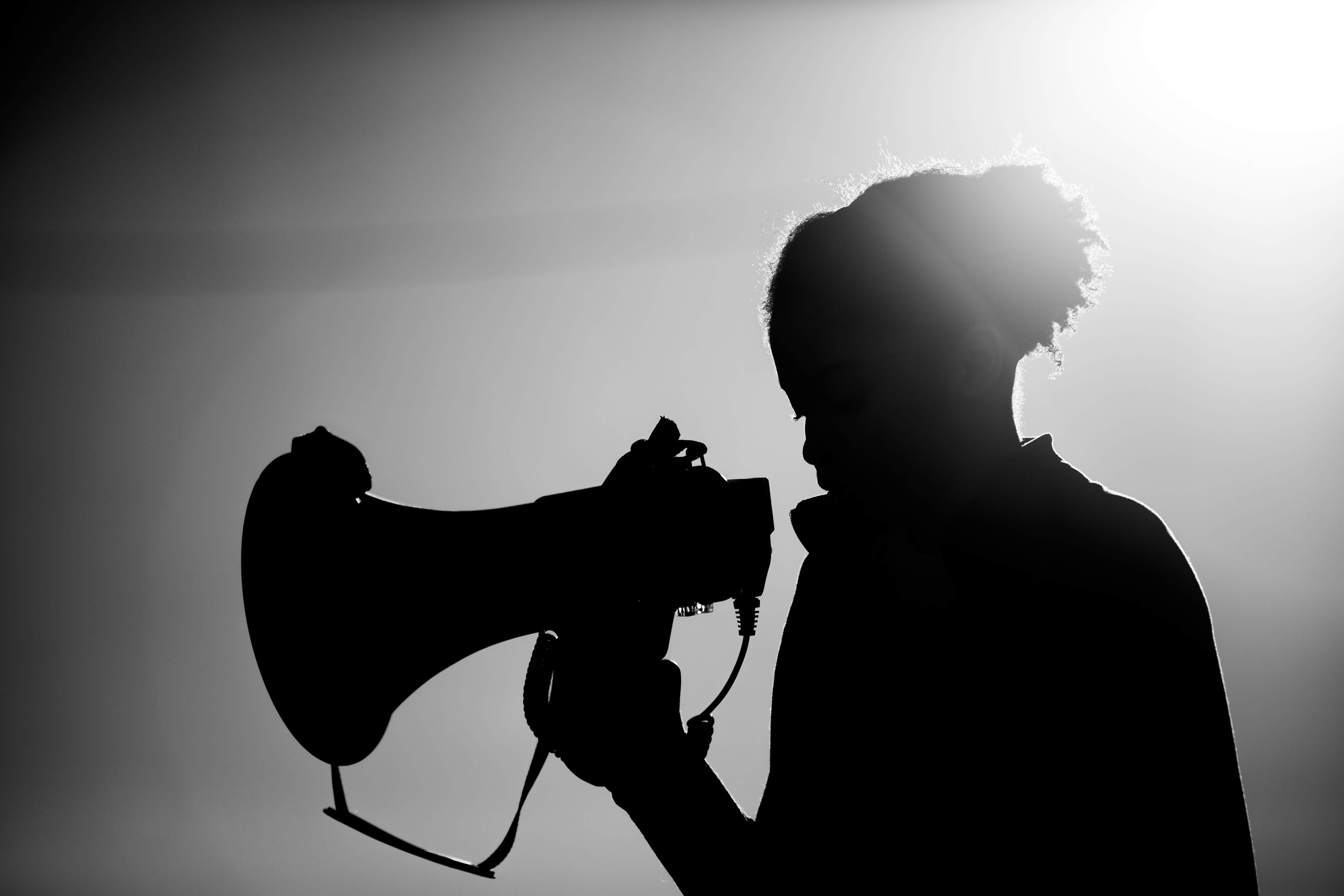 On Saturday afternoon, the Richmond community joined RISE For Youth, Art 180, and Performing Statistics, to “honor the voices, dreams and demands of youth affected by the school-to-prison pipeline.” The protestors, many composed of speakers, dancers, singers, poets and other performers gathered outside of Hotchkiss Community Center to raise awareness about school push-out. The Justice Parade For Youth, organized by the youth, and for the youth, featured music, chants, and murals all created by incarcerated youth. The young people of RISE For Youth, “a non-partisan campaign in support of community alternatives to youth incarceration,” organized this march.

Here is why the Justice Parade for Youth matters.

Recently, a decision was made to put more school resource officers in Chesterfield County Schools to combat school shootings. Investing in increased security, increased zero tolerance policies and increased metal detectors in schools is wrong. We need to invest in education, mentors, restorative justice, and conflict resolution, not incarceration.