“Lift Us Up, Don’t Push Us Out:” Art 180 Opens Exhibition About School Push-Out 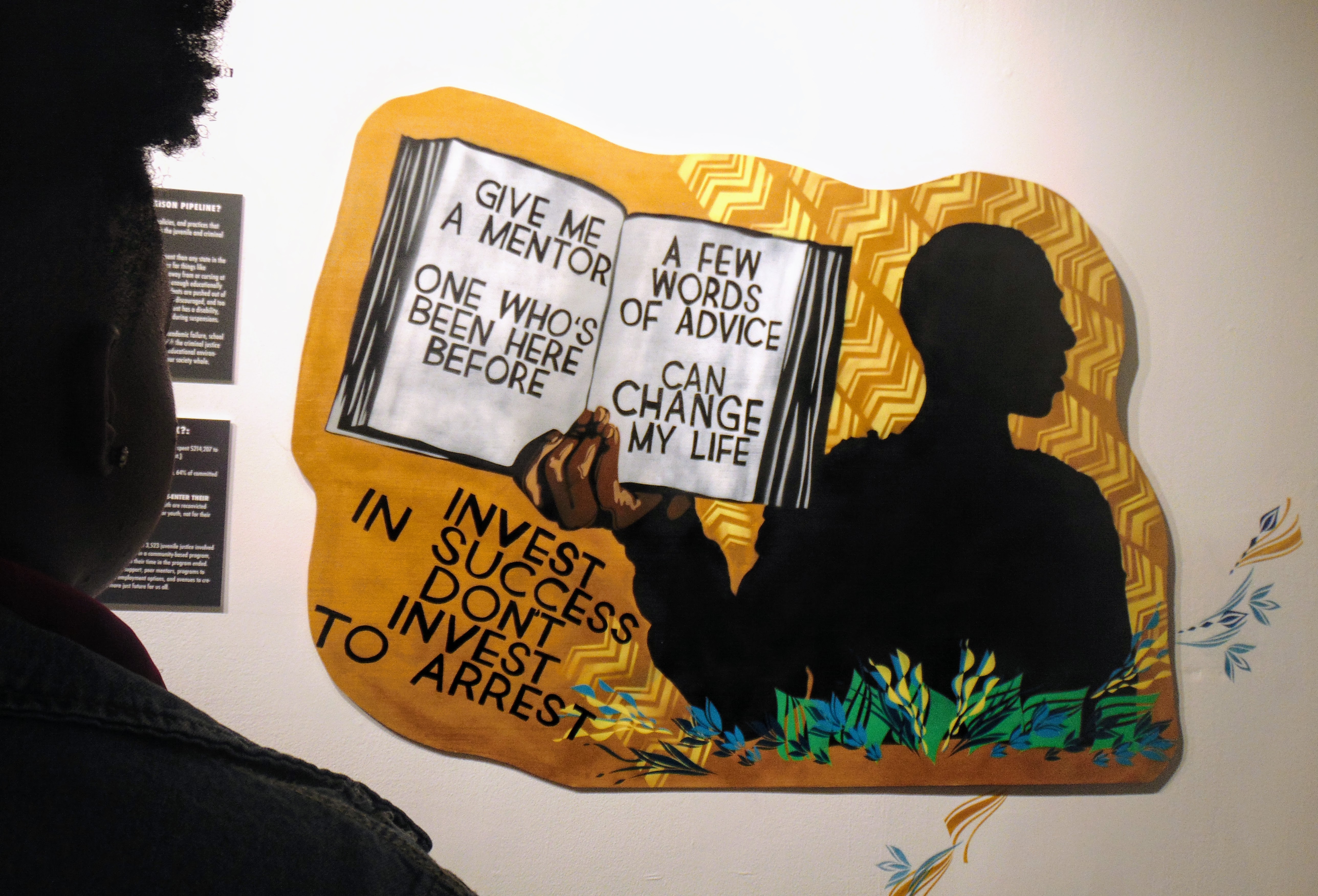 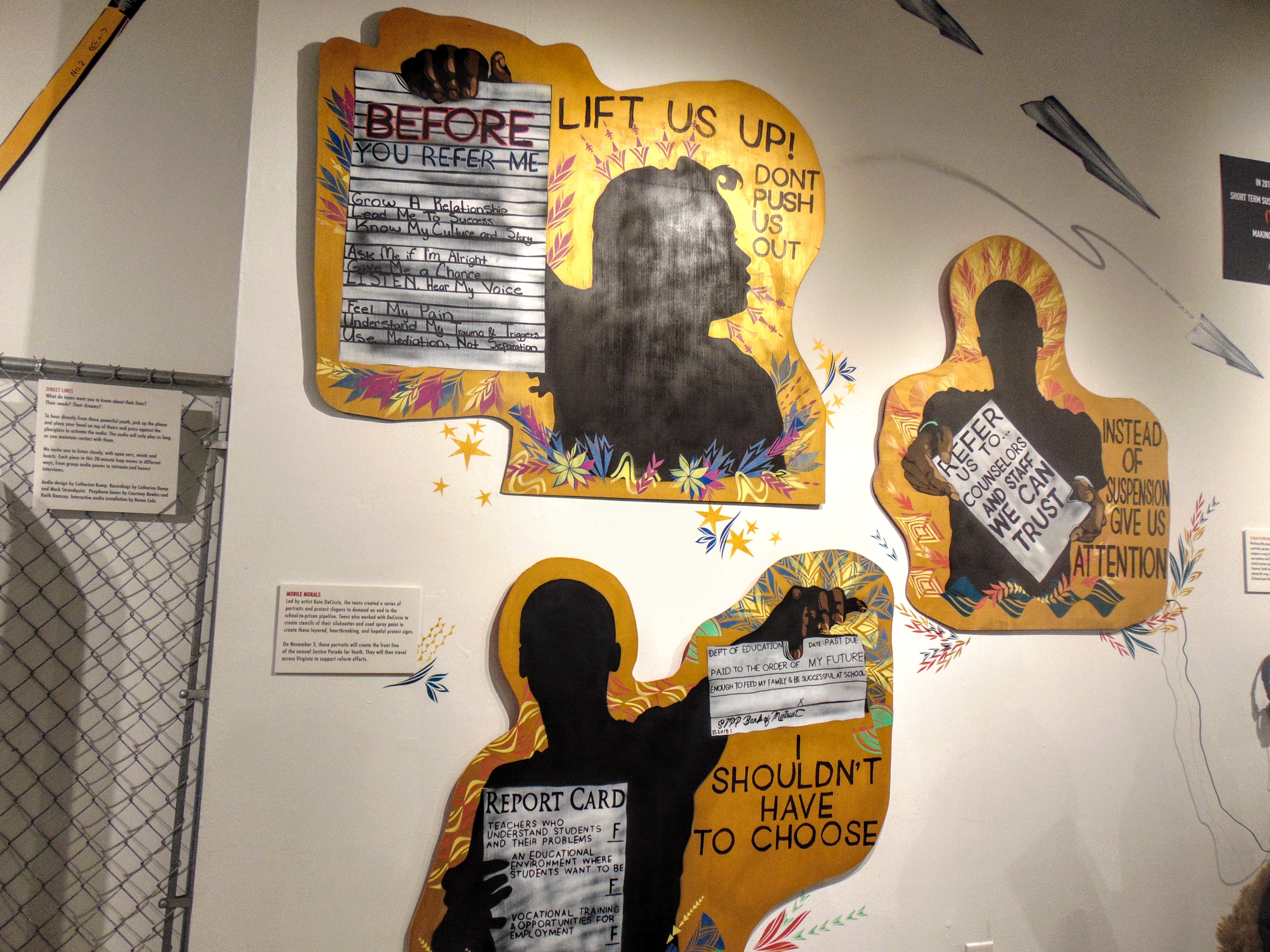 Art 180 is an RVA-based organization that gives marginalized young people the opportunity to create change by expressing themselves through music, poetry, dance, and more. On Friday, October 5th, they opened “Lift Us Up! Don’t Push Us Out!” a mixed-reality exhibit that raises awareness about the school-to-prison pipeline, the youth and their families affected by this issue. Every year, Art 180 partners with Performing Statistics, “a project that connects incarcerated teens with artists and advocates to transform the juvenile justice system.” During the summer, Performing Statistics holds an art intensive with incarcerated youth from the Richmond Juvenile Detention Center, where they work with artists and advocates to “radically re-imagine Virginia’s juvenile justice system.”

This year’s art exhibition shed light on how the school system funnels teenagers into the school-to-prison pipeline. “It’s important for everyone to know about school push-out so they can have a way to dismantle an issue that affects youth in schools,” said Sydni Ham-Myers, the communications director of Art 180. “A lot of issues stem from zero-tolerance policies that are biased towards students of color.” 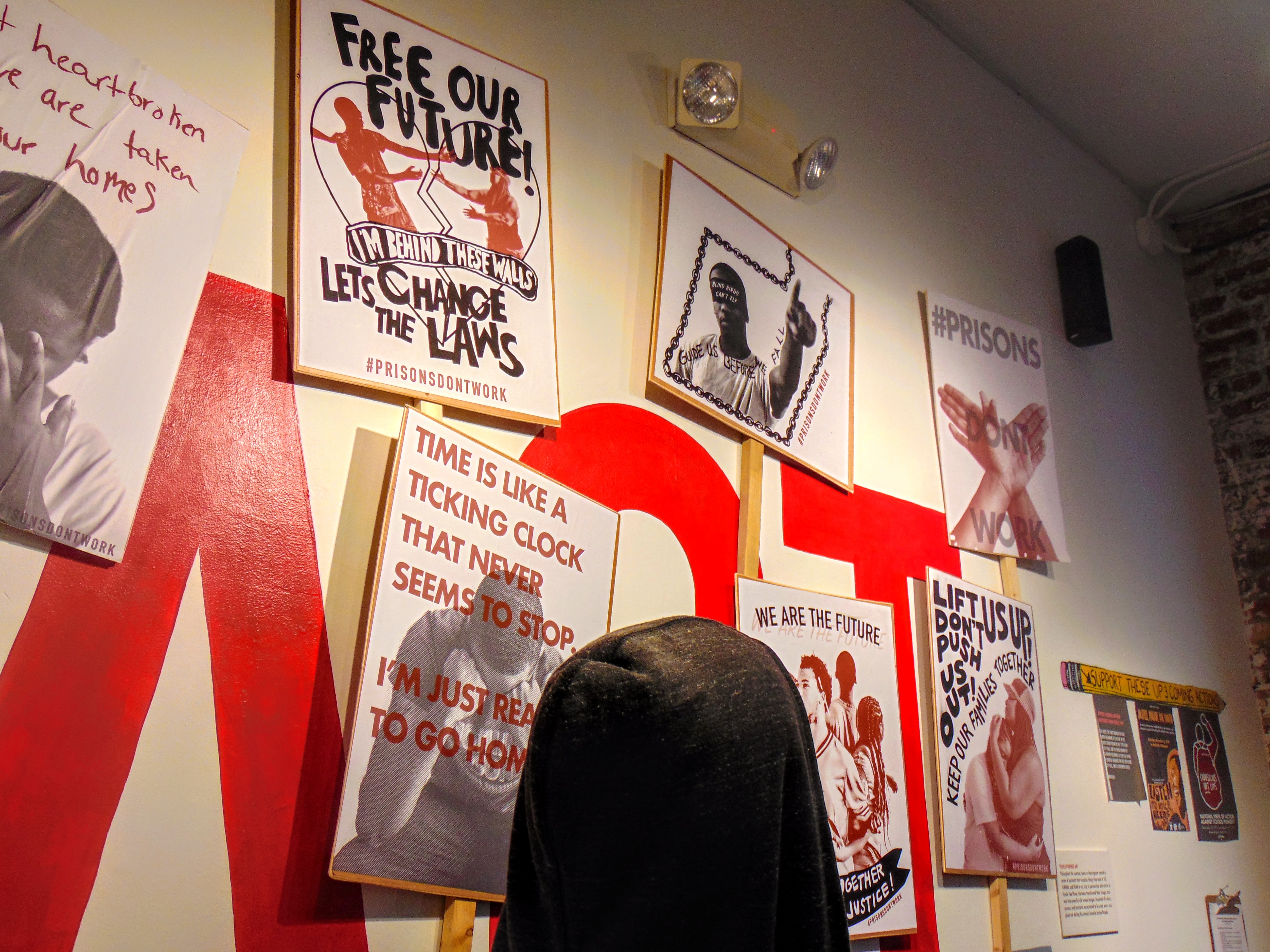 Incarcerated youth share their experiences through various forms of art such as virtual reality, spoken-word, rap, interactive audio and more. Their artwork travels across the state and the country in partnership with RISE For Youth, “a non-partisan campaign in support of re-investing in supportive environments for youth.” said Valerie Slater, the executive director of RISE For Youth, stated, “the story of the young folks who created artwork and tell their stories in such powerful ways is exactly what our community needs.” On November 3rd, the art will be showcased at the RISE For Youth, Art 180, and Performing Statistics’ annual “Juvenile Justice Parade” which celebrates and uplifts the voices of incarcerated Black youth.