Patrisse Cullors on Art, Intersectionality, and Her Memoir 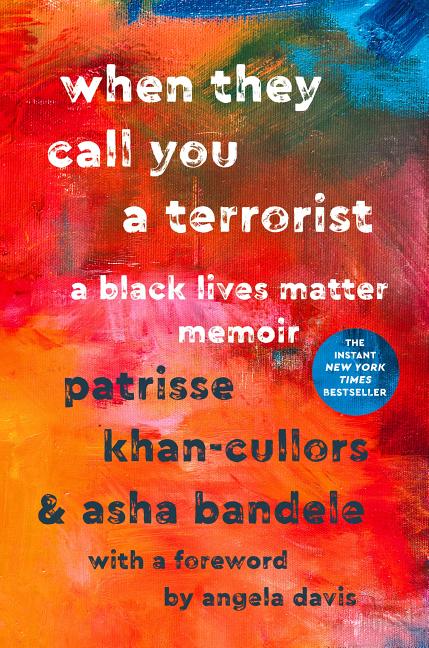 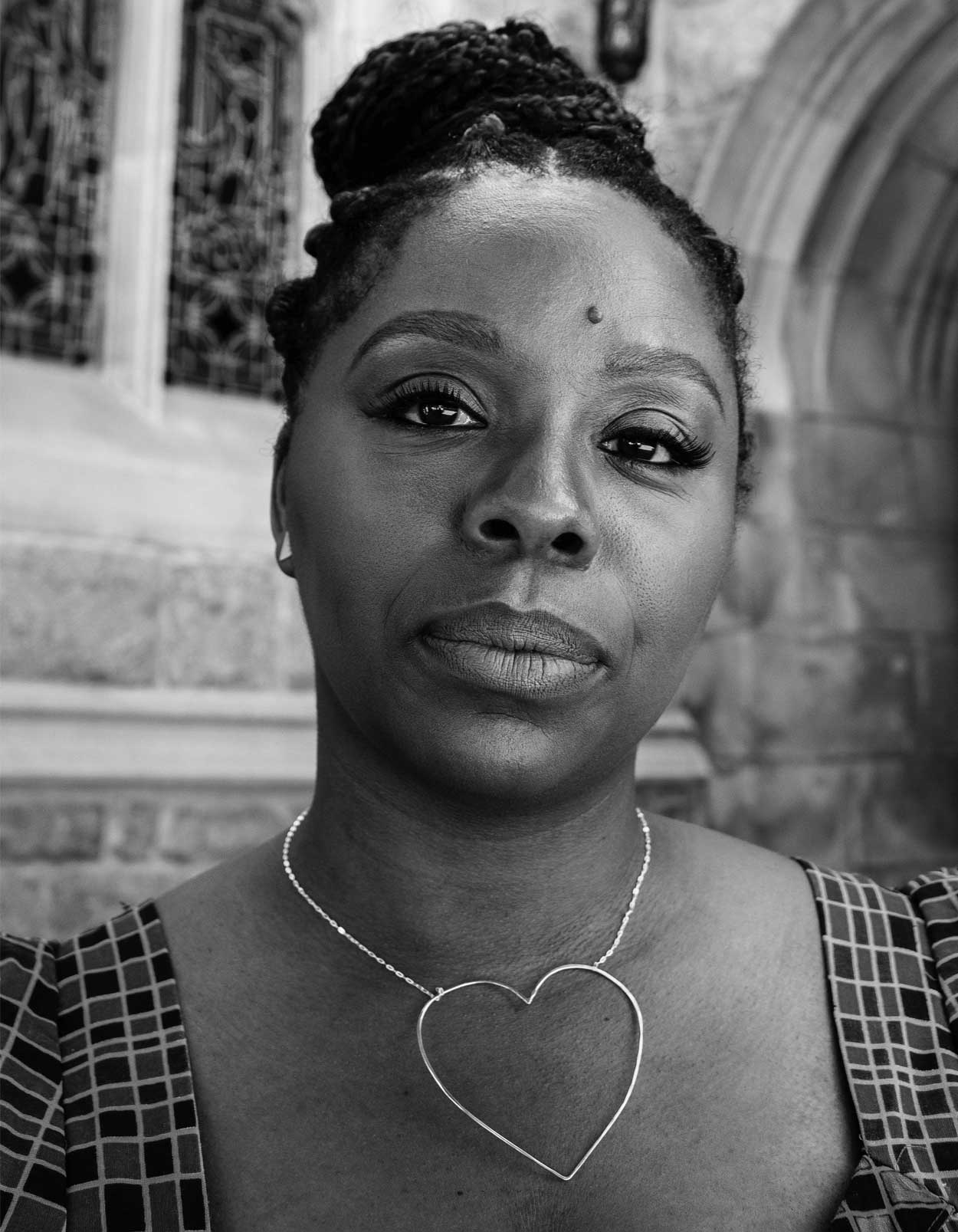 In June, I met Patrisse Cullors briefly after she accepted the “Next Generation Award” at the ACLU National Membership Conference. Cullors is an organizer, writer and artist who co-founded Black Lives Matter Global Network and founded Dignity and Power Now. She recently authored a memoir with Asha Bandele, “When They Call You a Terrorist: A Black Lives Matter Memoir.” This summer, I interviewed Cullors about her memoir, intersectionality, art, abolition, and to reflect on 5 years since the start of Black Lives Matter in July 2013.

5 years ago, you, Alicia Garza and Opal Tometi, ignited an incredible global movement, and influenced the activism of millions of Black youth, especially girls around the world. What kind of changes have you seen in terms of Black voices and Black lives being uplifted, and What additional changes do you hope to see in the next few years?

Alicia, Opal and I created an environment that allowed for Black people to set the tone around a new fight for human rights, and what we did is we proclaimed Blackness as not something to be ashamed to discuss. In fact, we wanted to open up a global dialogue around anti-Black racism within the U.S borders and also without, and the impact the U.S has on Blackness across the world, and the world’s impact on anti-Blackness, so this becomes really pivotal. We didn’t make this up; we’re part of a long legacy of freedom fighters challenging and pushing for true American democracy, and I’m grateful for this movement that we helped develop. There’s concrete policies that have changed throughout the country. I’ve think we’ve focused less on federal government, and more on localities. In each local chapter inside of Black Lives Matter’s global network and the larger movement for Black lives, there’s been a focus on what was happening in people’s regions, people’s cities and people’s states and how we change the conditions for Black people inside those places, and I think that’s been such an incredible piece. I want to see a movement that can actually challenge the billion-dollar industry of capitalism that ends up wiping out entire communities.

Black women, Black queer, trans and gender non-conforming people have been carrying movements to uplift Black lives, but they don’t get the attention and positive recognition they deserve. How often should intersectionality be prioritized in movements for Black liberation?

Intersectionality should always be at the center of our movements. We’re not just talking about every category that someone lives under. We’re talking about the intersections in which people are oppressed. Being Black, being queer, being trans, being a woman; the places we see where people are the margins. That’s what we mean when we talk about intersectionality, and it’s so important and critical that we have the folks at the margins because when we center people at the margins we actually get everybody free.

What are the most recent actions done by Dignity and Power Now and #ReformLAJails?

Six years ago, I started an organization called Dignity and Power Now, and we developed this organization as a response to the LA County Sheriff’s department’s brutalization of people inside the jails and outside the jails, but also in response to LA County wanting to build a $3.5B jail. Most recently, we started a pact, #ReformLAJails, and the pact actually was on its way to collecting signatures so we can get a ballot measure. 247,000 signatures were collected, and we’re waiting right now to see if we’re going to be on the ballot, and I know we will.

Something we have in common is our passion for art and its role in Black liberation movements. What should people know about political art and why it’s important for Black liberation?

I’ve been an artist all my life at this point. I was an artist before it was politicized. It was my politicization that changed my art form and how I understood the use of art and culture. Black Lives Matter is both a political project and a cultural project, and much of what the Black Power movement was. It wasn’t just a political project; it was about changing the aesthetic, and really challenging whiteness with a Black aesthetic. I see politicized art as a part of how we build out a new vision, a new imagination for Black people.

What can young Black freedom fighters learn from When they Call you a Terrorist?

So much! Our activism doesn’t have to start when we’re an adult. I started my activism when I was sixteen. Activism can take on so many different forms. There are so many folks out here waiting to support young people in their evolution.

What is your message to young Black freedom fighters who face criminalization, and what can they do in their communities to further the goals you have been working towards?

Part of living in a system that wants to keep racial capitalism in place is being criminalized for dissent, and so part of that is realizing that this is going to be part of what happens. But because we can be more honest about how we as organizers are criminalized, we can definitely put things in place so that we are better supported. Having legal support is really important. Being able to have strong systems of security inside and outside of your organization is important. Protecting those who are most vulnerable is incredibly important too.