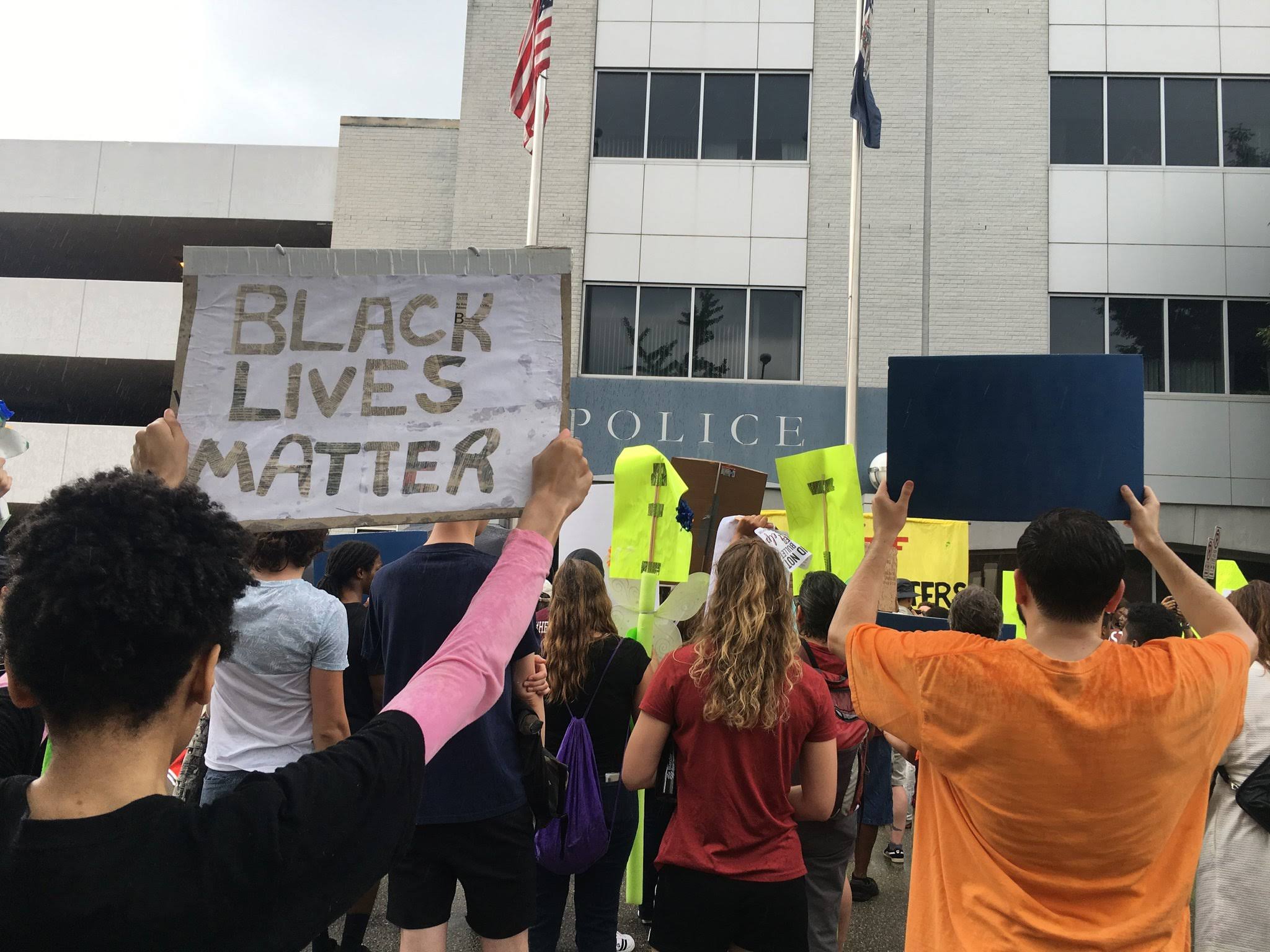 Virginia, we have a problem. We need to come to terms with our state’s history of the marginalization of the Black community. Virginia is where the first enslaved Africans were brought against their will. We live in Richmond, the former capital of the Confederacy. A racist act of terrorism occurred last year in Charlottesville. Virginia pushes Black youth out of schools and incarcerates them at alarming rates. The people whose job it is to “serve and protect” are exploiting and abusing Black people.

On May 14th, a Black male VCU graduate and high school biology teacher who was loved among his students was shot to death by a police officer in Richmond, Virginia. He was known to be “one the most caring and selfless people you’d ever meet.” Marcus-David Peters was “unarmed, clearly in distress, and in need of help,” in the words of his sister, Princess Blanding.

People attempted to justify the murder of Marcus-David Peters by saying he was a threat because he charged at the officer who killed him. Victim blaming is deeply ingrained in anti-Black racism. People attempt to justify our inhumanity by saying “they didn’t comply” and downplaying the violence and racism Black people experience every day to a figment of our imagination. Instead of holding the police accountable for abusing Black people, we are denounced for acknowledging the presence of racism. It’s our responsibility as Virginians to put this to an end.

But what are the beginning steps to ending police brutality? First we, as a community, must come to terms with the fact that the existence of law enforcement is the source of America’s history of state sanctioned violence against the Black community. The next steps are to imagine what safety looks like without this system, and everyone in their communities can practice de-escalation, and even conflict resolution.

People often choose not to acknowledge an issue that is so apparent. It is our responsibility as Virginians to direct attention to and put anti-Black police violence to an end.