Why I Walked Out on My Own 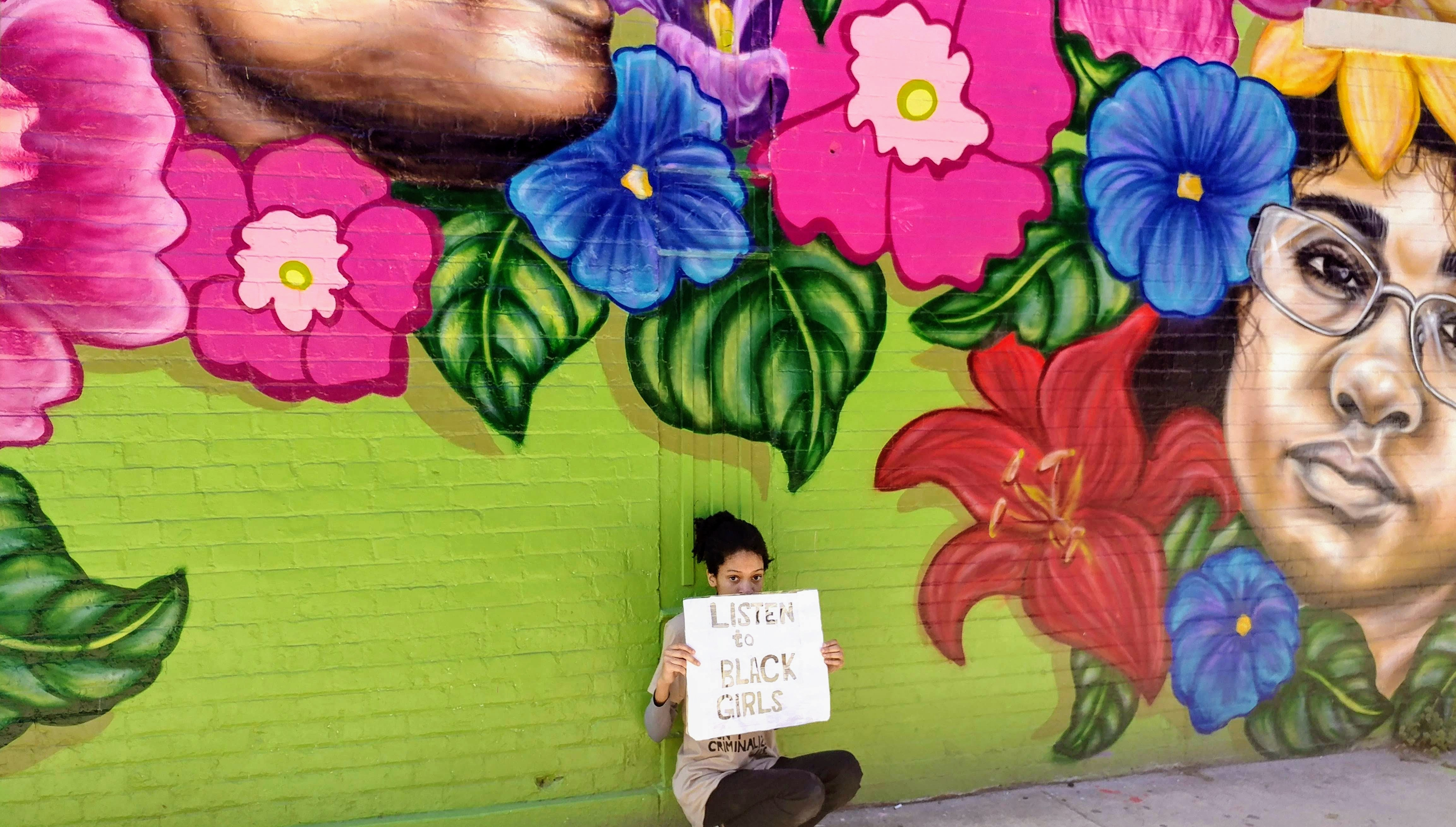 I am writing this as a Black kid who was excluded by the student organizers of the Virginia National School Walkout Protest on Friday, April 20th at Brown’s Island in Richmond Virginia. I was scheduled to speak about police brutality, and the lack of support for Black people, especially Black girls. Yesterday, a white student organizer turned me away, and my voice was diminished by a movement meant to uplift the voices of young people.

As a Black girl, I’m more susceptible to racism within spaces that claim that they intend to create a socially and politically just community. Black women and girls are often viewed as “disrespectful” for defending our communities, even though Malcolm X describes us as “the most disrespected, unprotected and neglected people in America.” It’s so unfortunate that we live in a world where we have to prove to people that we’re not the epitome of these negative labels when we refuse to subdue, sugarcoat and weaken our message.

Uplifting marginalized voices is so important for this movement, because we shed light onto how gun violence disproportionately affects women, the LGBTQ+ community and the Black community. In the former capital of the Confederacy, we need to come to terms with our history. This country was built on the genocide and continuous exploitation of Native Americans and the continuous exploitation of Black women and girls whether it’s domestic violence, sexual violence, police violence and forms of gun violence, and the thing that is so devastating about it is how it’s something that’s rarely ever discussed.

Fighting gun violence against Black women and girls, is something that needs dialogue and action, and without that, we will fail to understand that the way the white youth in Parkland experience gun violence is not a mere representation of how all walks of life, especially how Black women and girls in America experience gun violence. According to Everytown for Gun Safety, gun violence is the leading cause of death for Black youth. Everytown also states that Black women are twice as likely to be fatally shot by an intimate partner compared to white women. The Violence Policy Center and the CDC also reported that the highest amount of gun related homicide out of every race of women were Black women. According to a database by Mic called, “Unerased: Counting Transgender Lives,” 72% of transgender murder victims were Black women.

When Black girls speak up for themselves and direct attention to how gun violence affects the Black community, not only are we labeled as “divisive” and “belligerent,” but many Black girls are also criminalized by learning environments. According to a study by Georgetown Law Center on Poverty and Inequality, Black girls are three times more likely than white girls to experience the school-to-prison pipeline and 20% more likely to be charged with a crime. Black girls have been “Calling B.S” for quite some time, and have put their lives on the line to combat gun violence in their communities. It’s past time that Black girls are prioritized in this dialogue and action surrounding gun violence prevention.